Abandoned castle of The Garbage King. Palácio do Rei do Lixo, Portugal 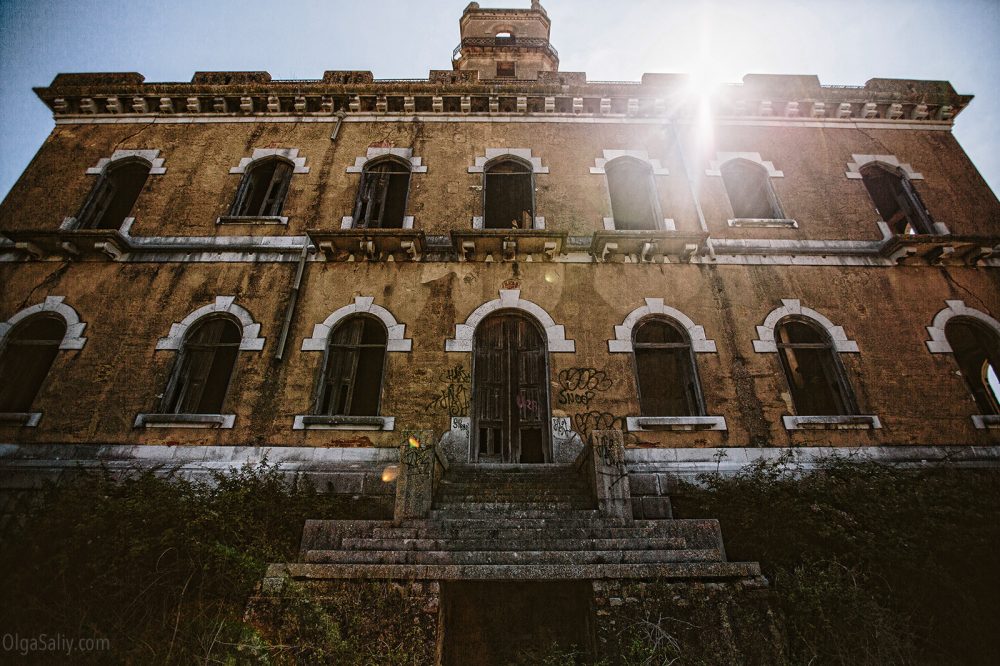 The abandoned Palace of the Garbage King (Palácio do Rei do Lixo), also known like Witch Palace (Palácio da Bruxa) was built in the 18th century. At the end of the XIX century, it was acquired by a “garbage king” named Manuel Martins Gomes, who owned a permit to collect rubbish in Lisbon and it was quite a lucrative occupation at the time. Now this place is completely abandoned. 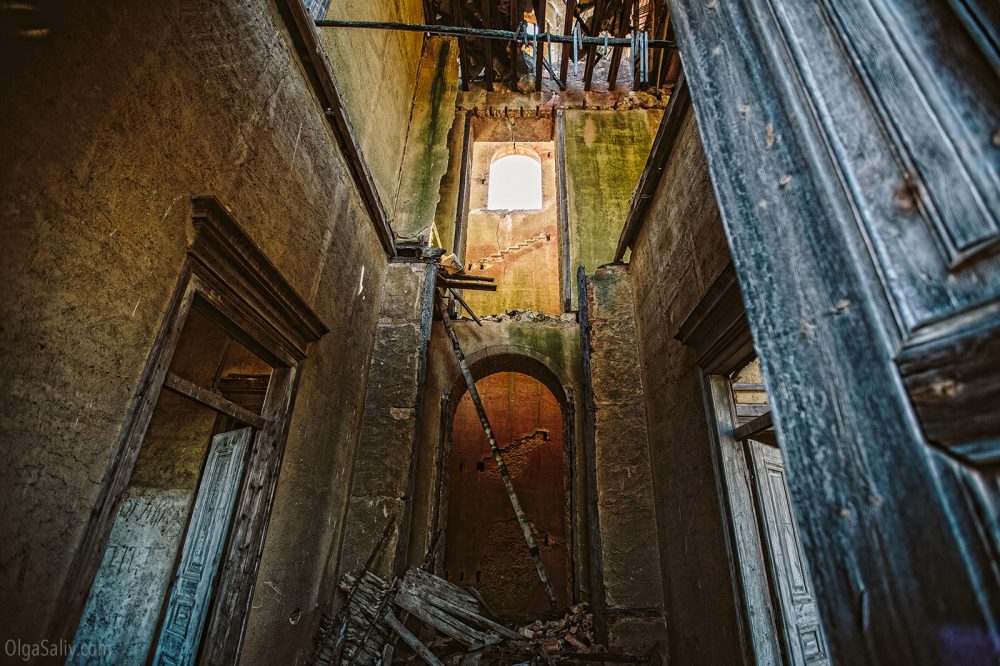 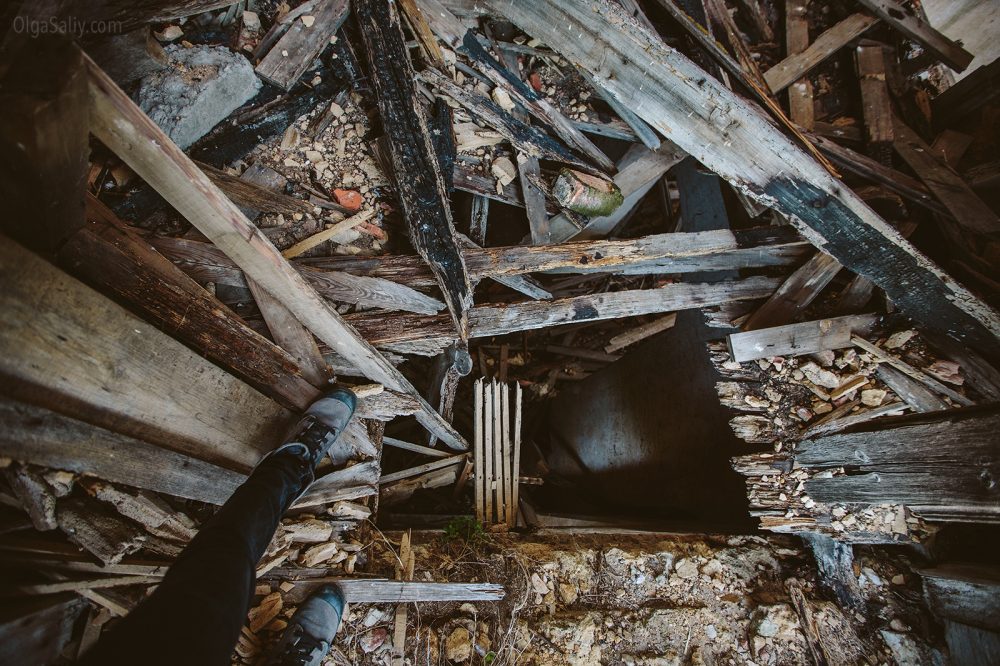 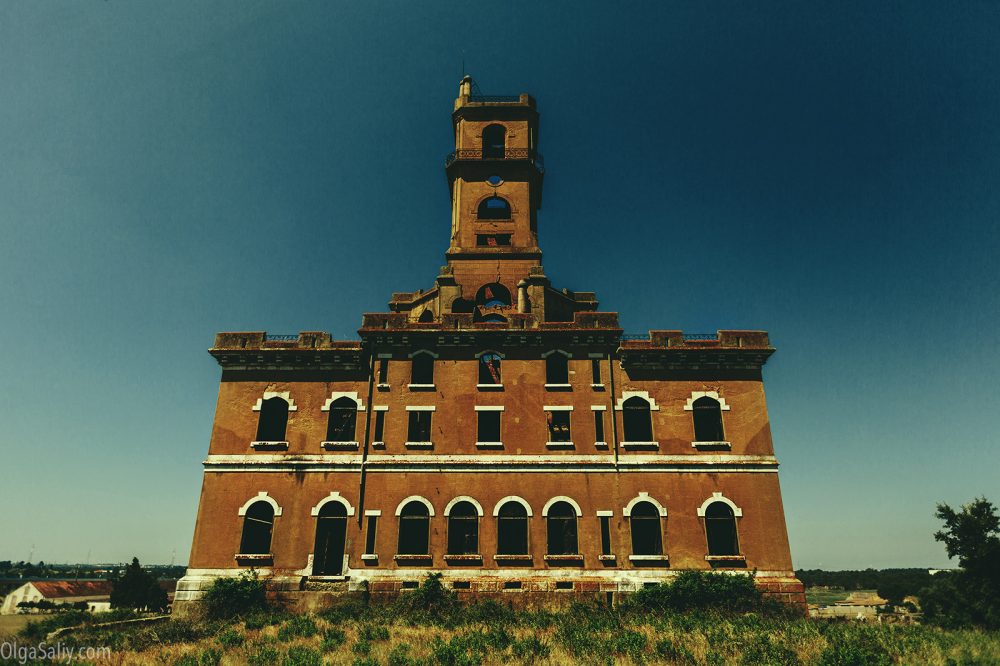 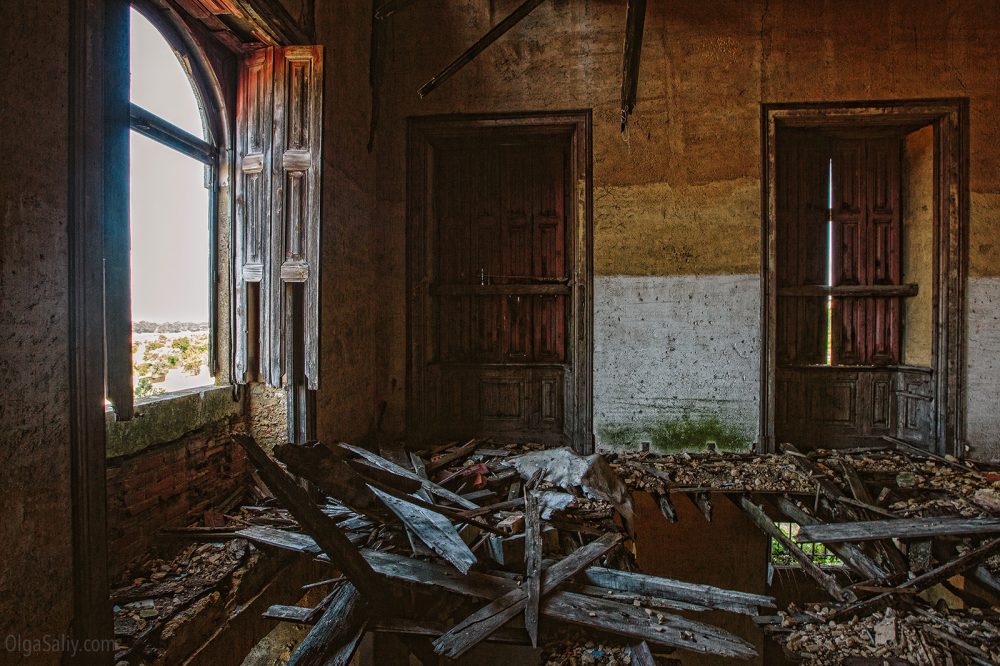 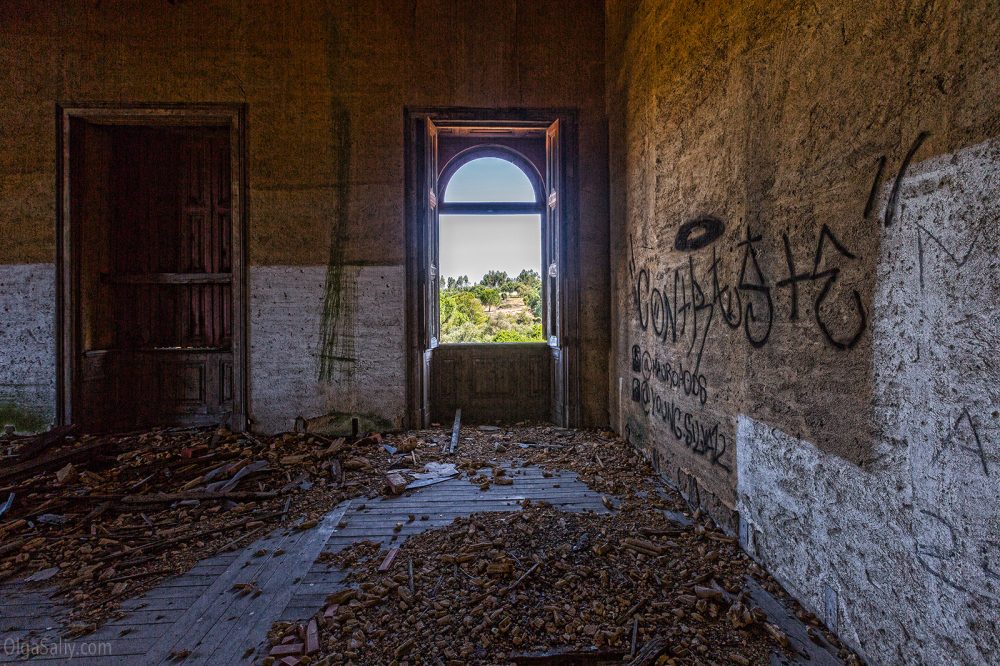 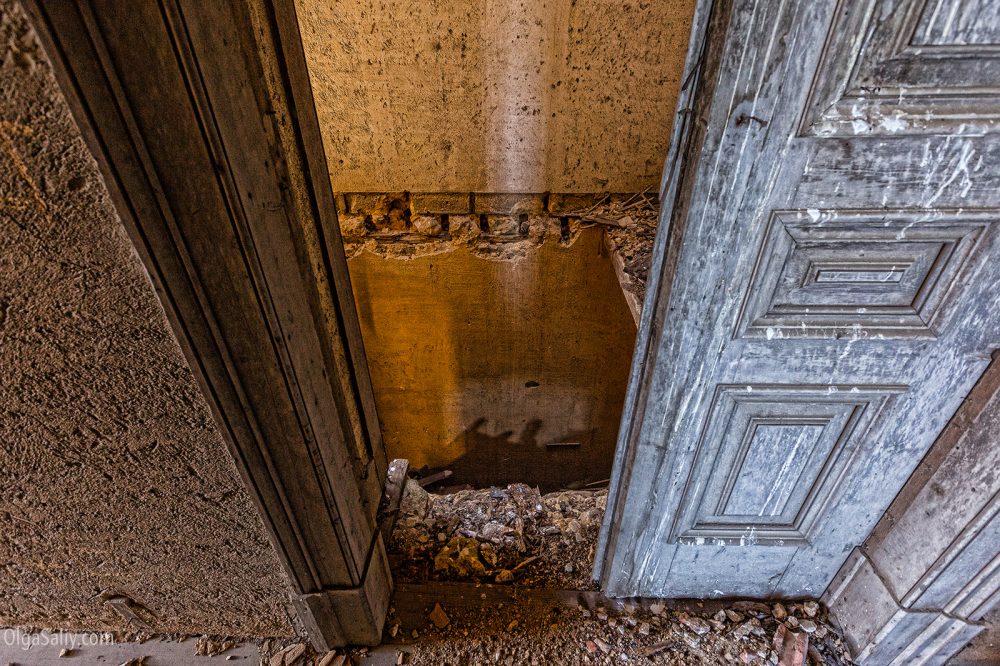 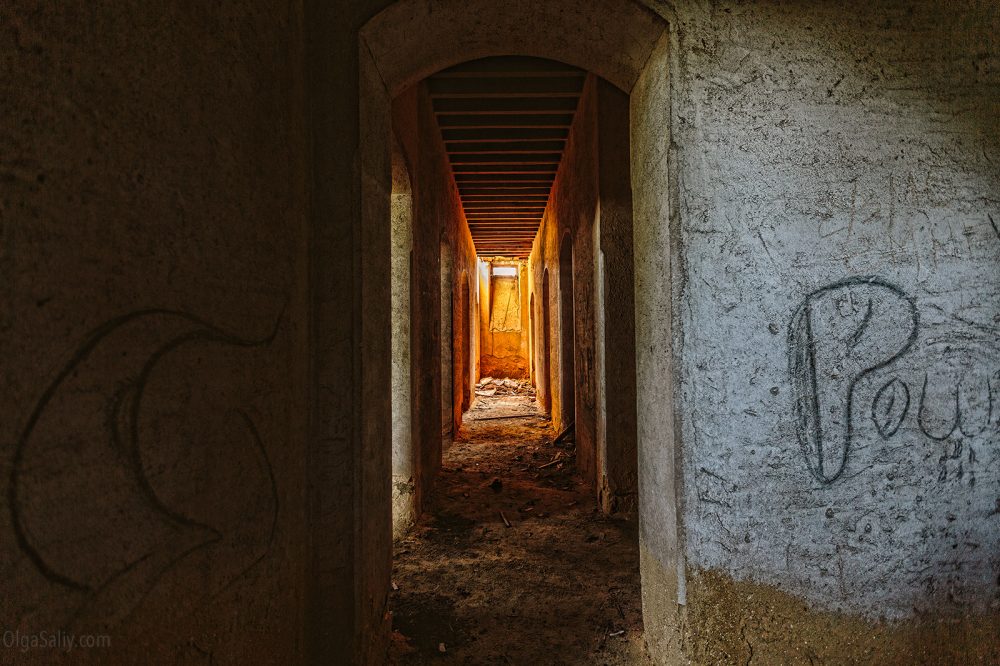 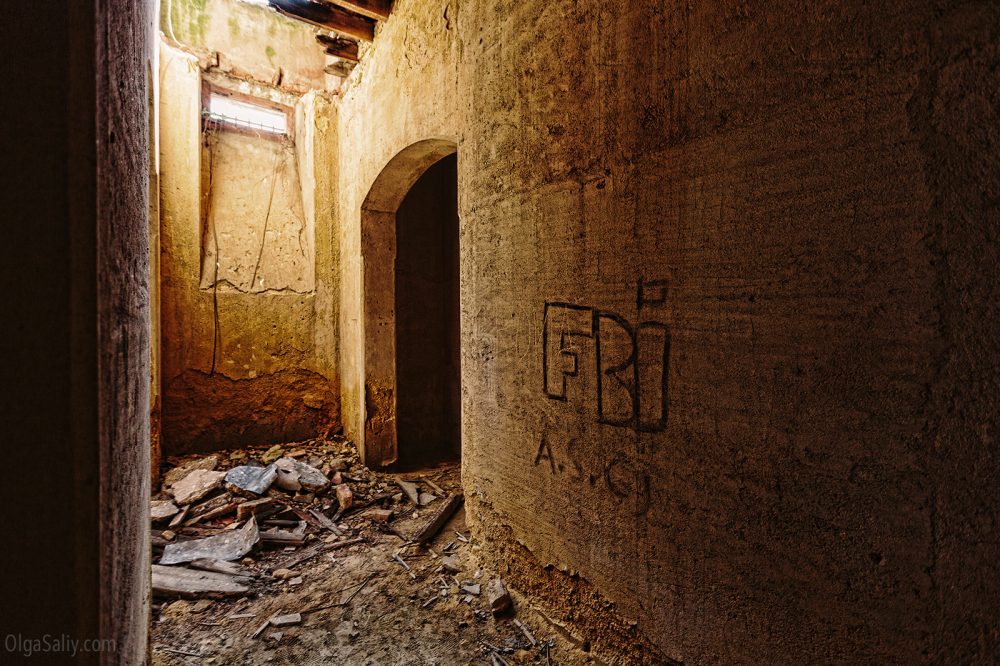 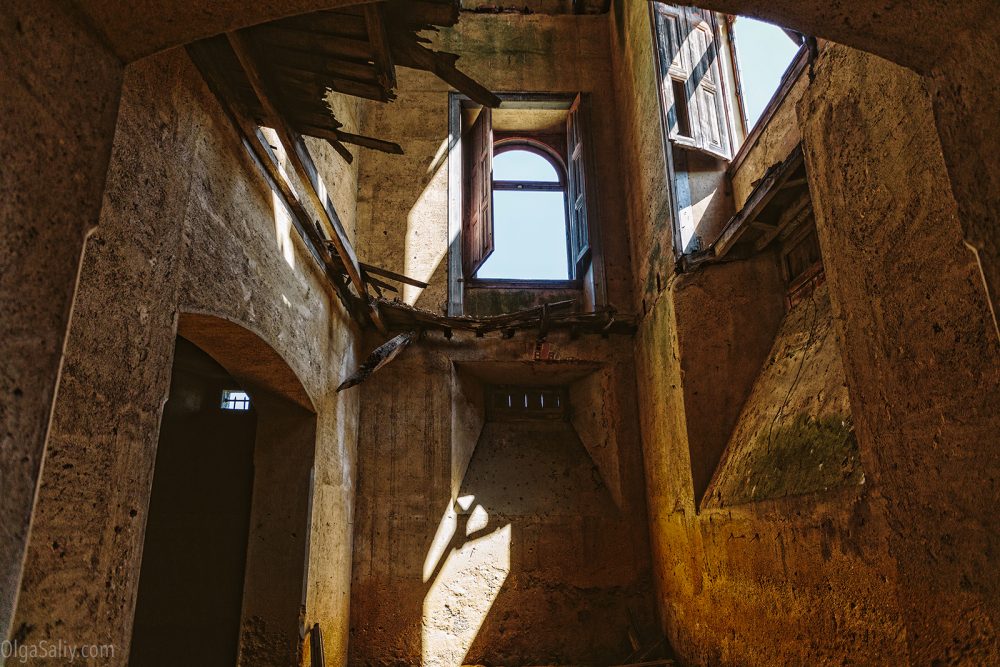 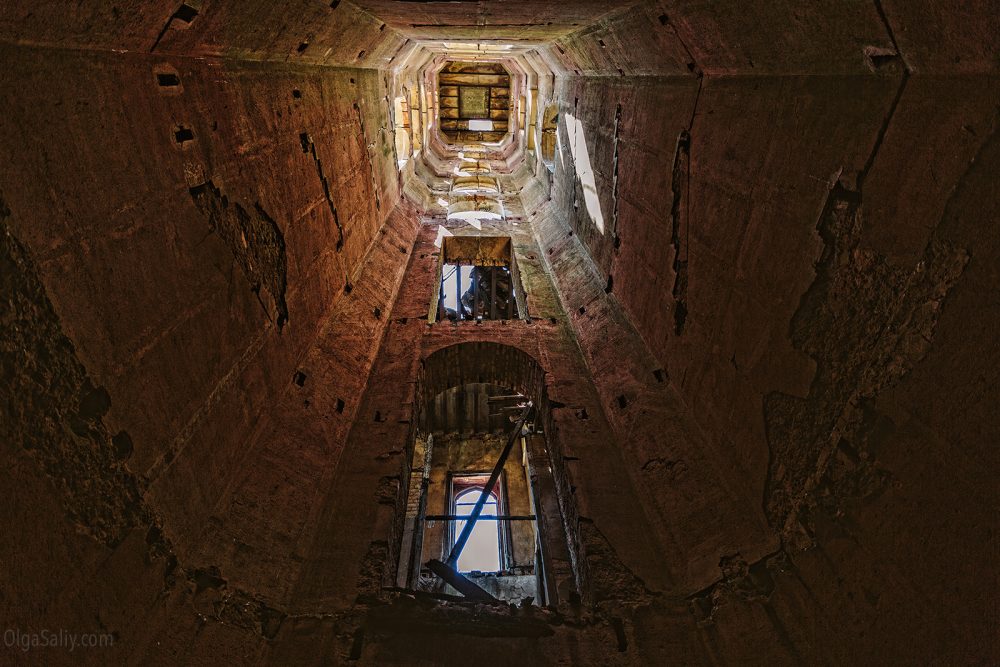 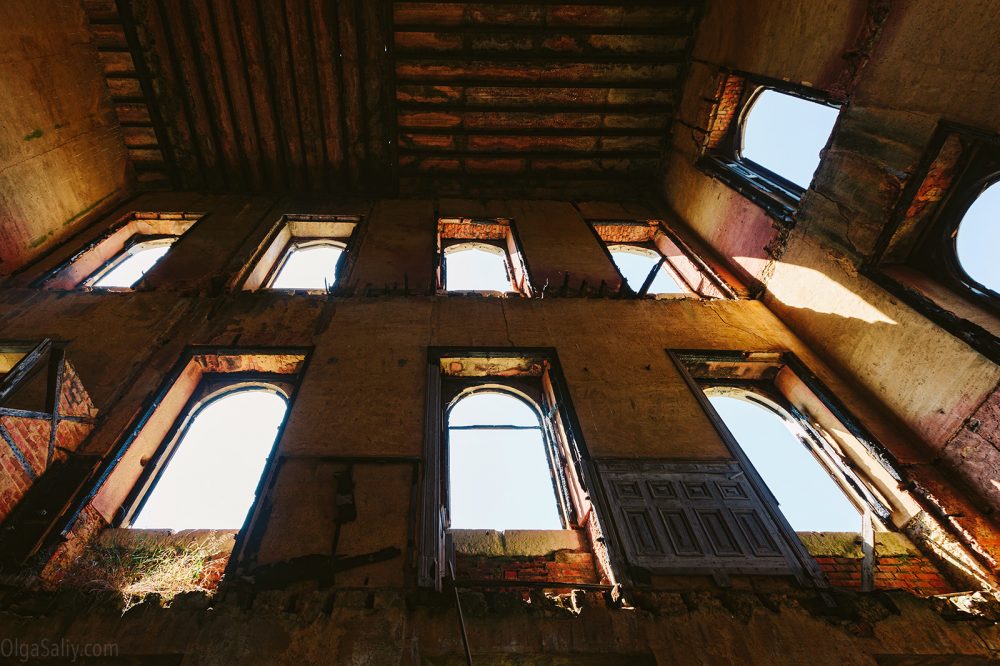 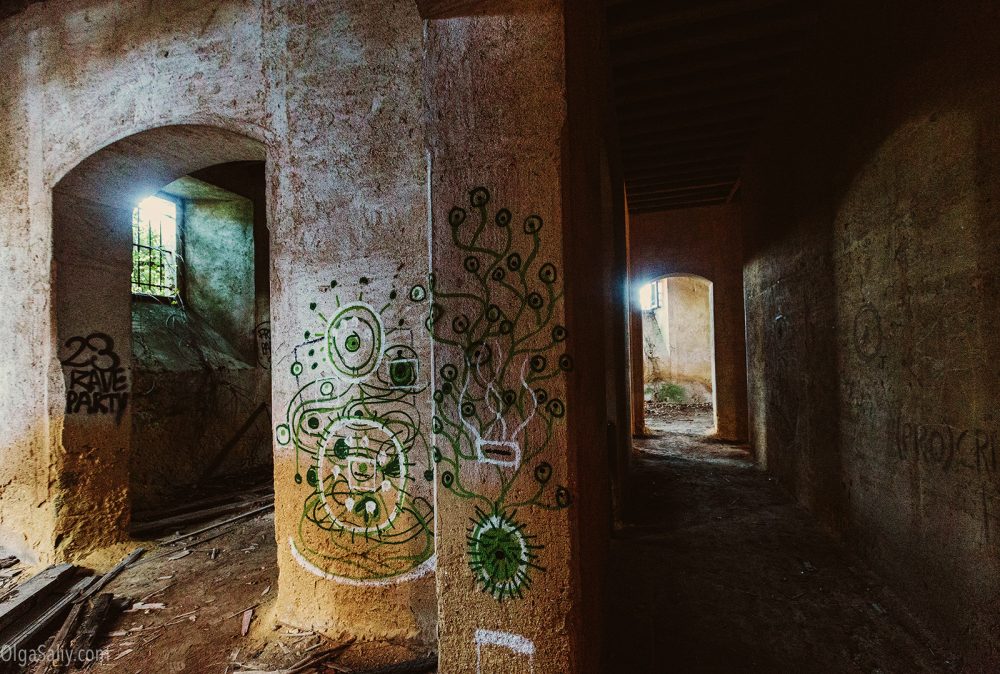 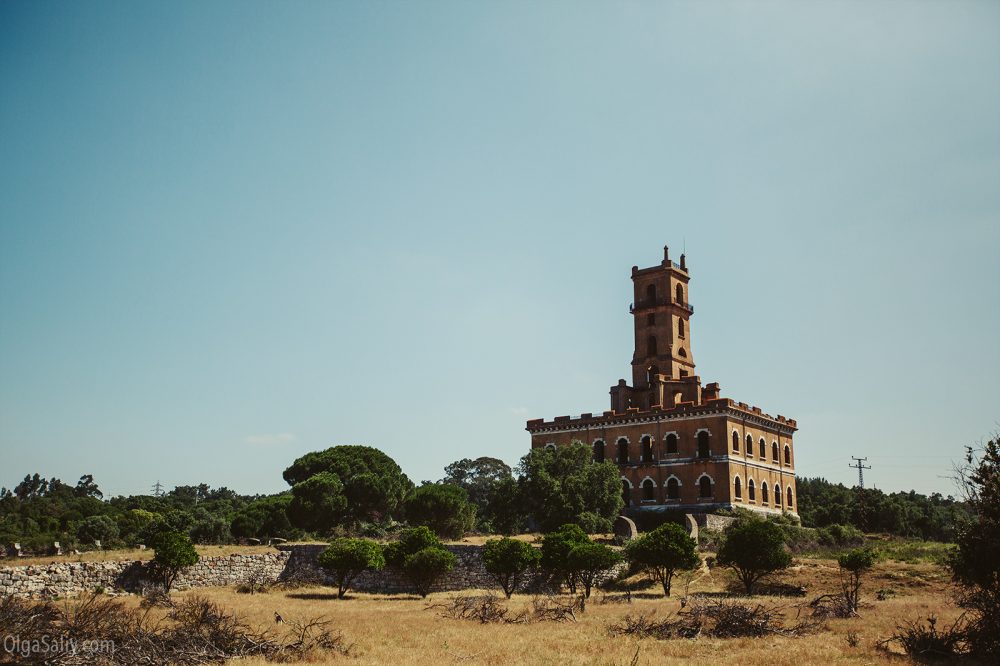