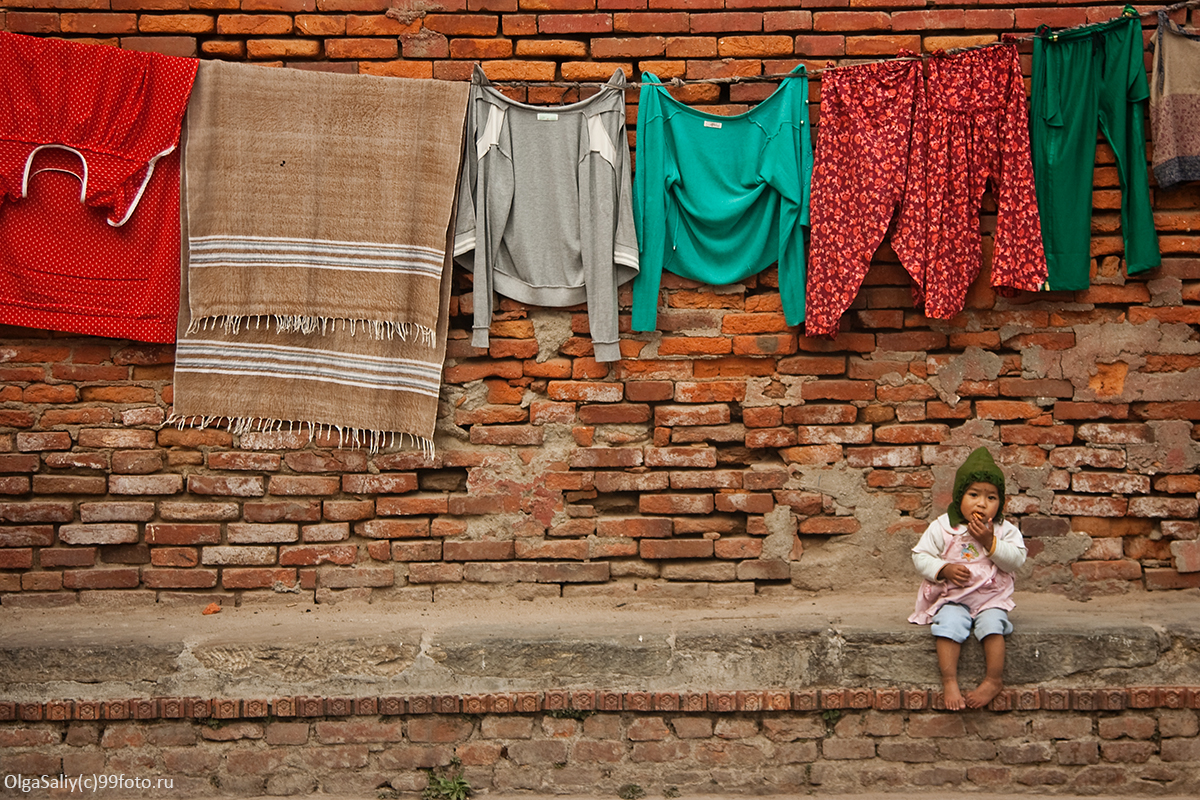 The most popular music from the streets of Nepal. When I hear this music is often someone uses different ways to elicit money from me. But I love this music!

The mantra is especially revered by devotees of the Dalai Lama, as he is said to be an incarnation of Chenrezig or Avalokiteshvara. It is commonly carved onto rocks or written on paper which is inserted into prayer wheels, said to increase the mantra’s effects. (wiki)