Abandoned Mercury Mine in Altai mountains 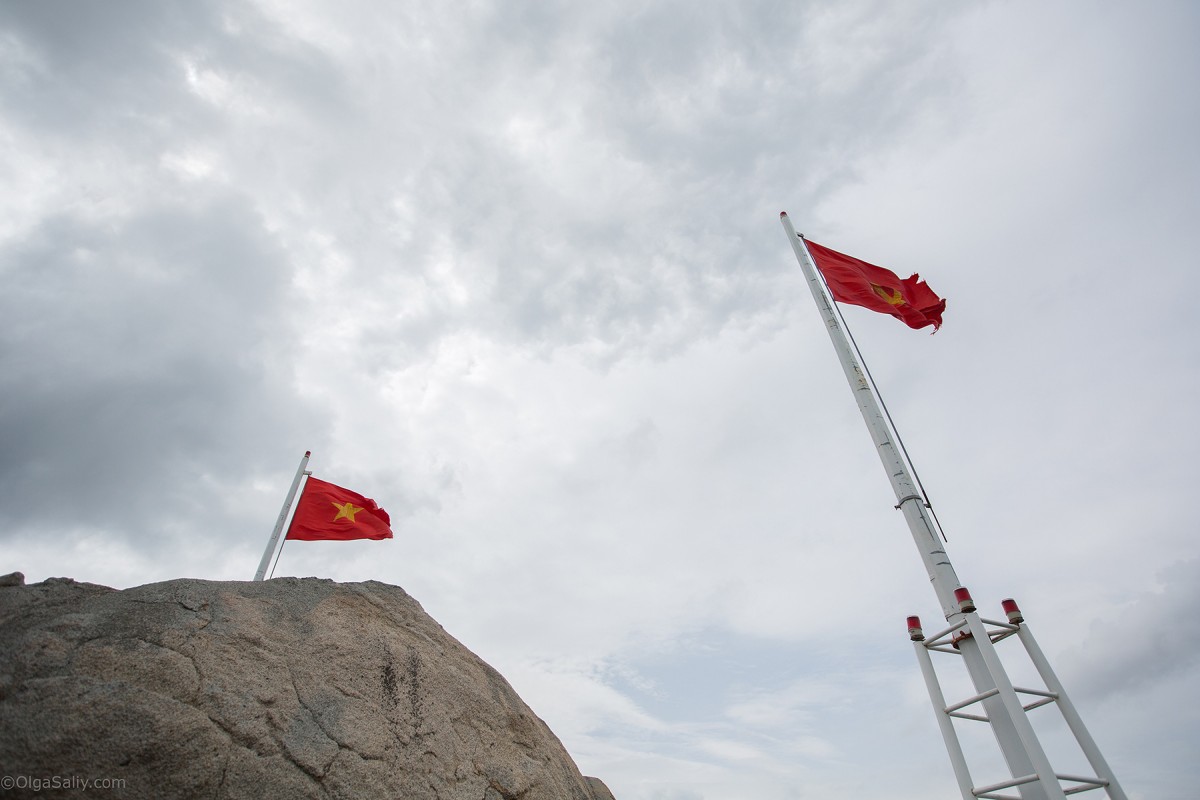 Minh Dam which was a guerrilla base during wartime (1933-1975). The mountain is bordered on three sides by the sea and has many natural caves and fresh spring water. It served as military base for the liberation troop against the French and the Americans. Minh Dam mountains were renamed in 1948 after Minh and Dam, two revolutionary martyrs in the liberation troops. 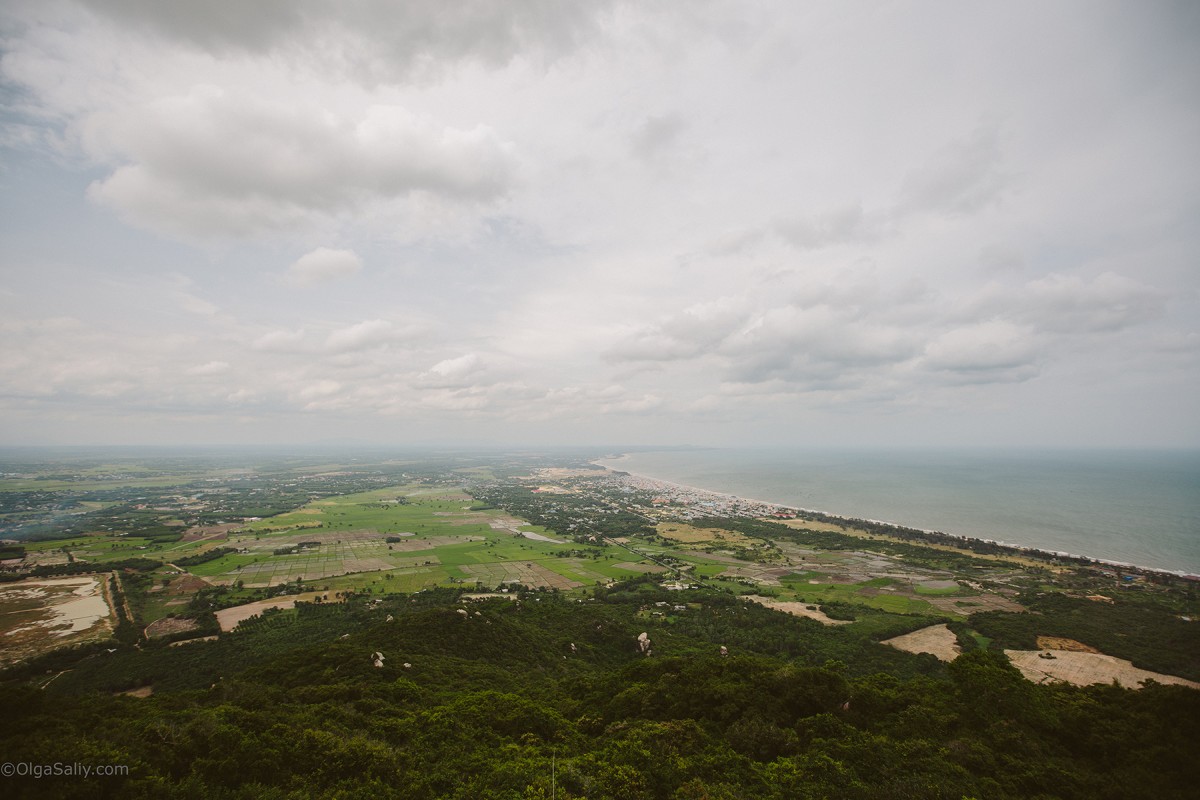 The base is comprised of four main sections—Da Che (split rock), Gieng Gach Pagoda, Chau Vien and Da Giang. Da Che is where important troops were stationed during the war. Chau Vien, the west side of the mountain provided shelter for the army medical corps and security units, while Da Giang is located on the foot of the mountain. Da Giang no longer exists today.

During the two wars, Minh Dam suffered from intense bombing. In fact, bullet holes still remain on the mountain.

You can drive here on rent motorbike from VungTau to the end of the road and climb to Viewpoint about 20 min walk. During the descent and walking along the paths you can see the caves, but it is not very easy. You need to look very carefully among the huge stones at the end of the tourist path. 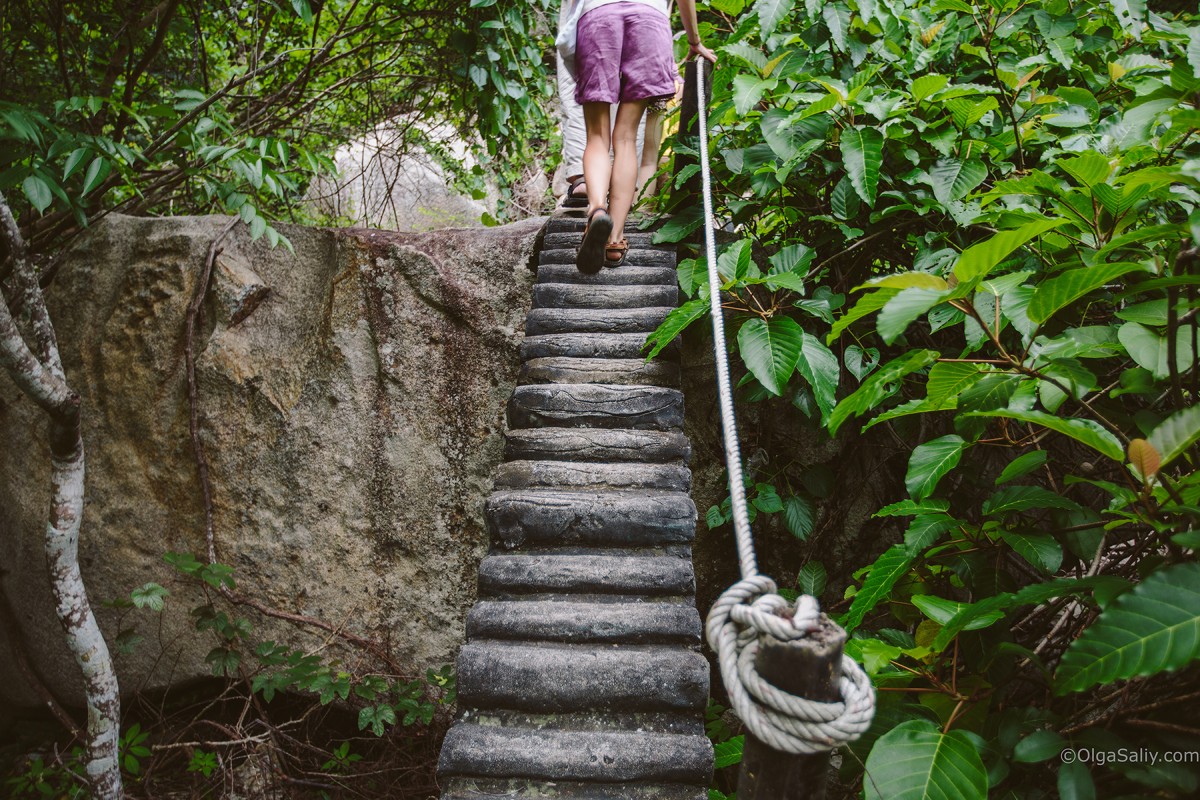 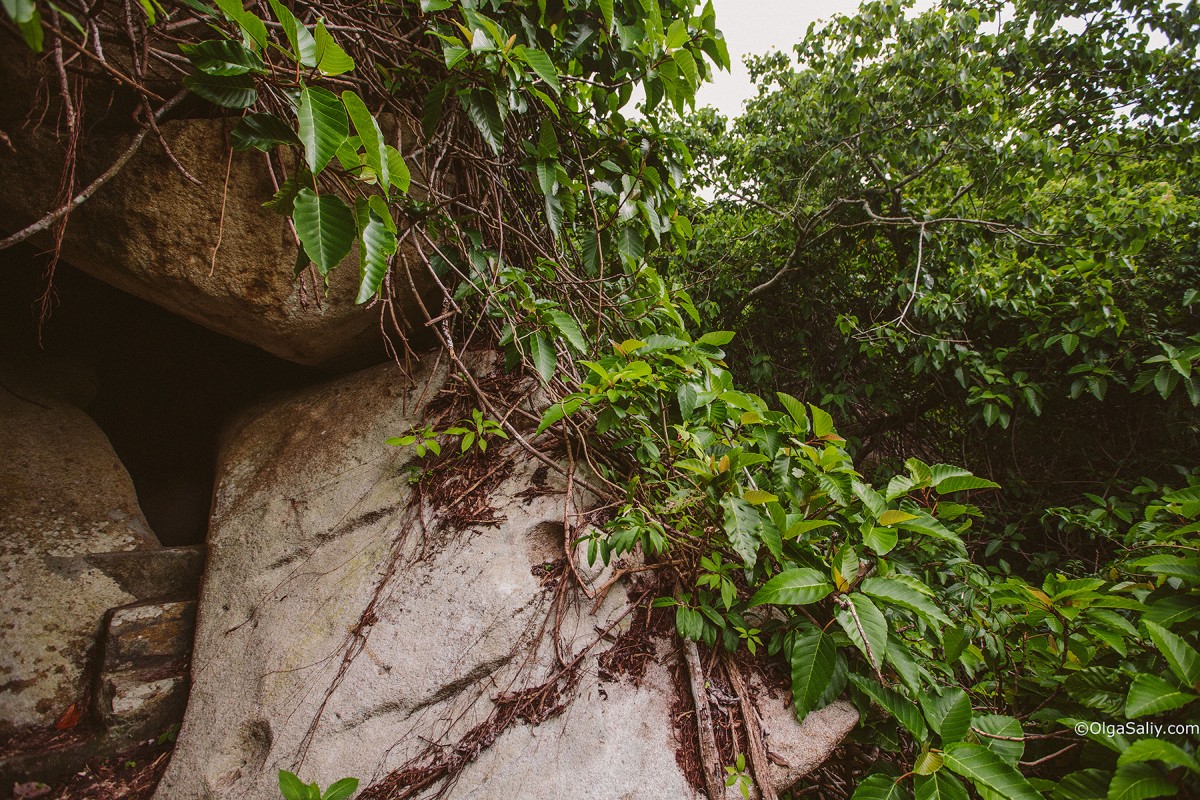 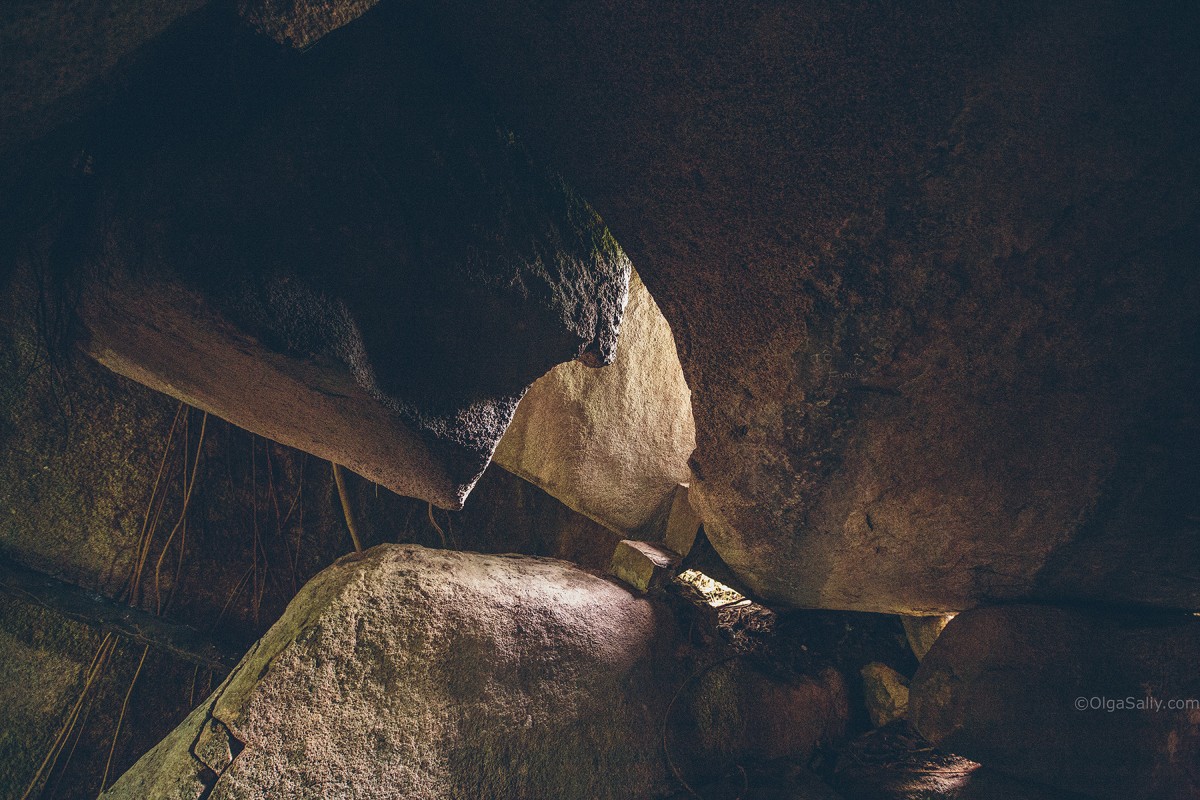 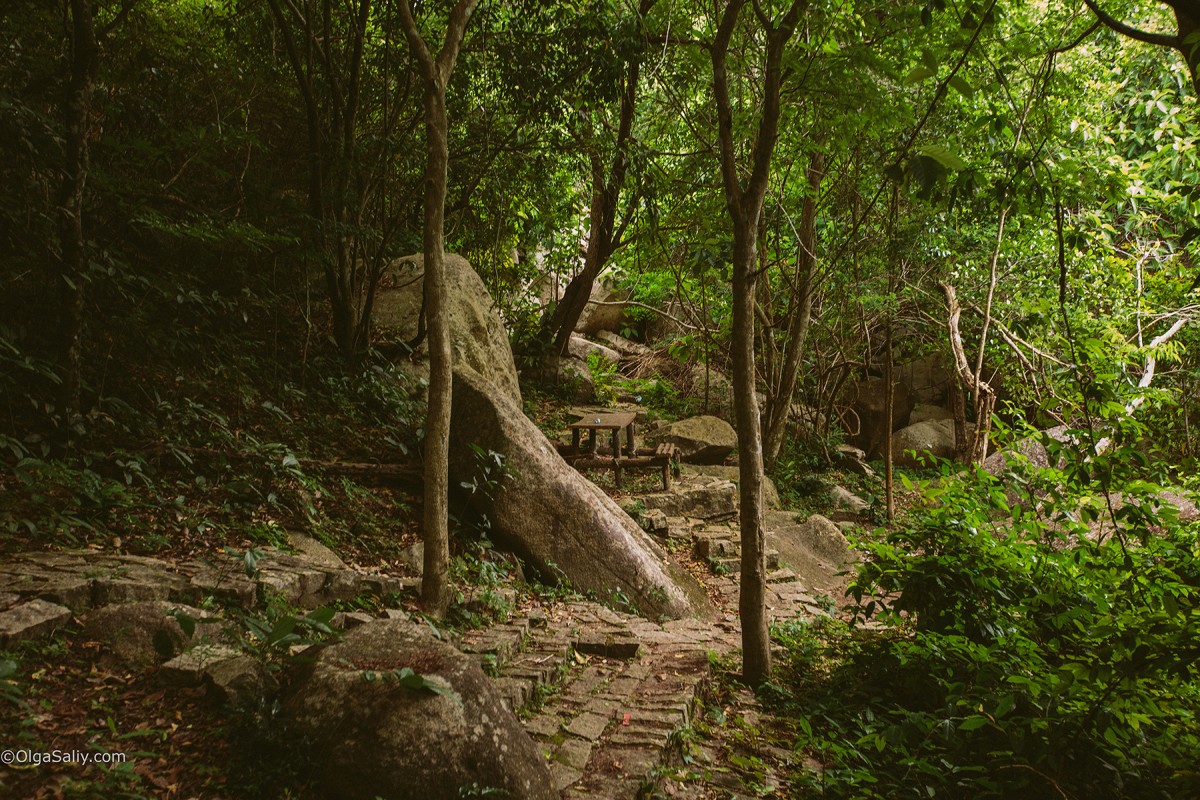 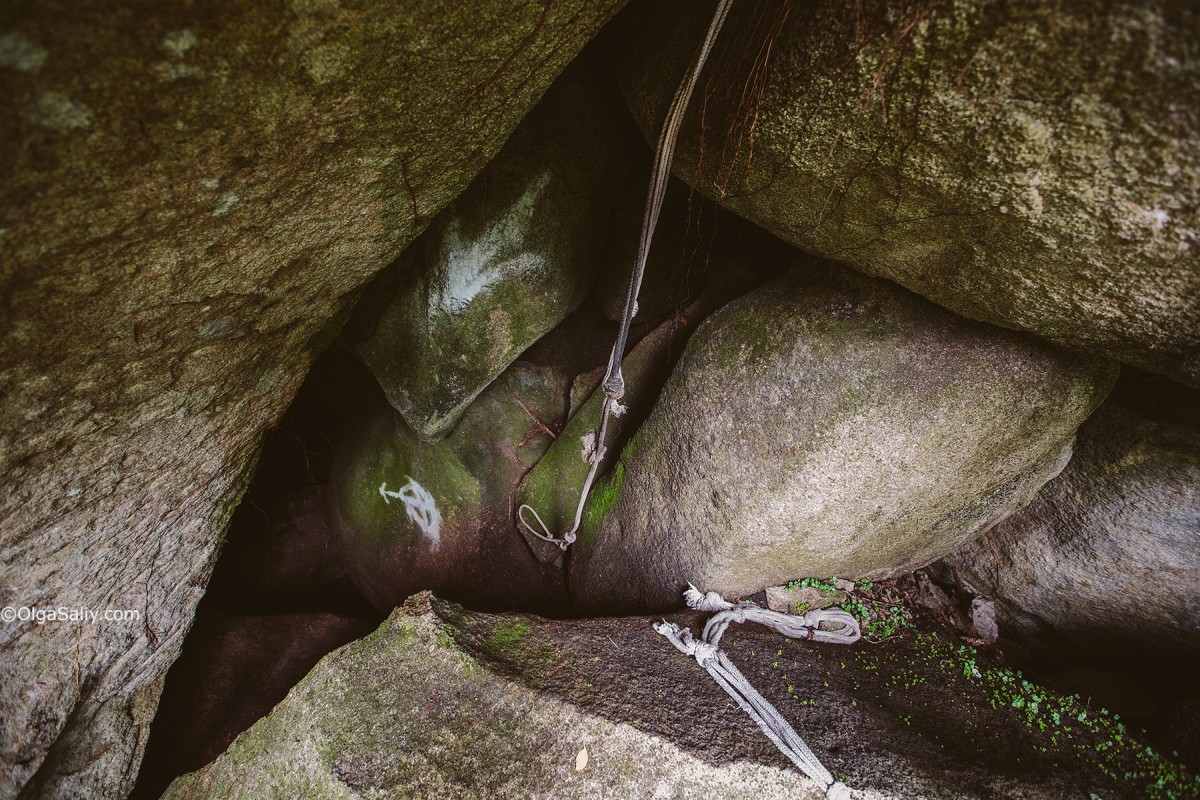 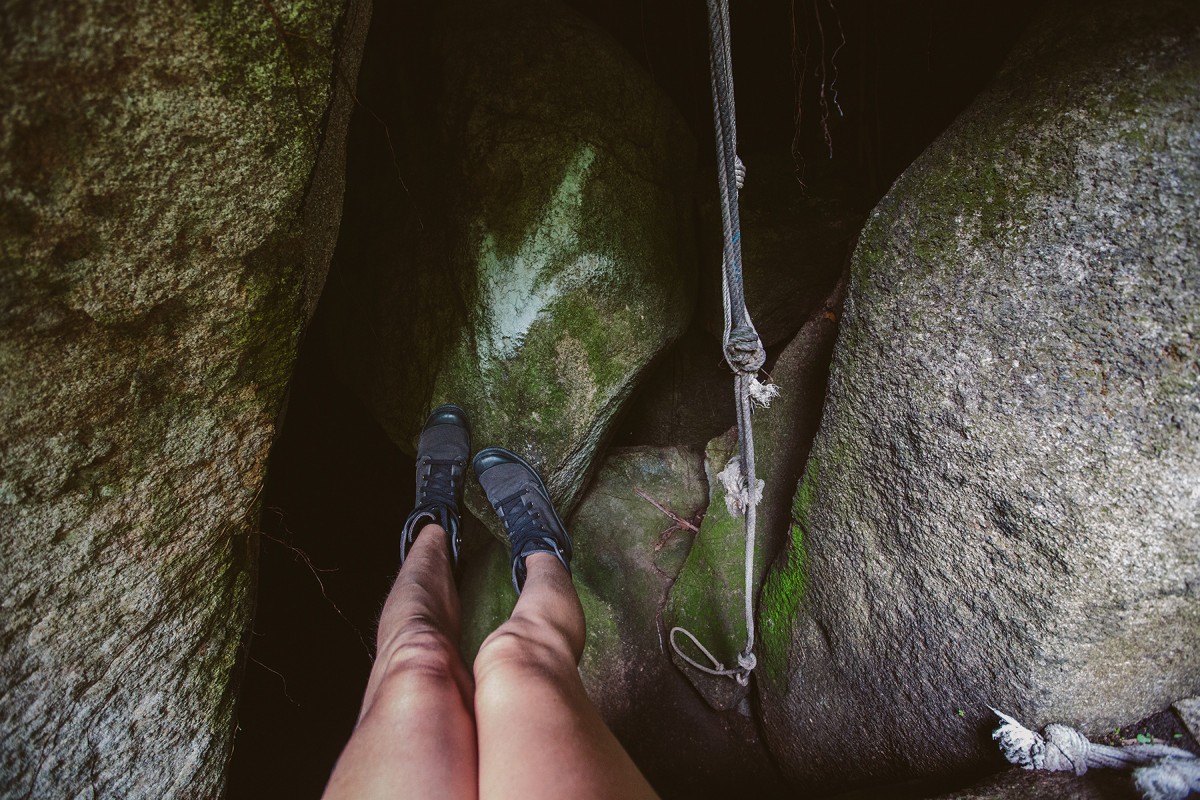 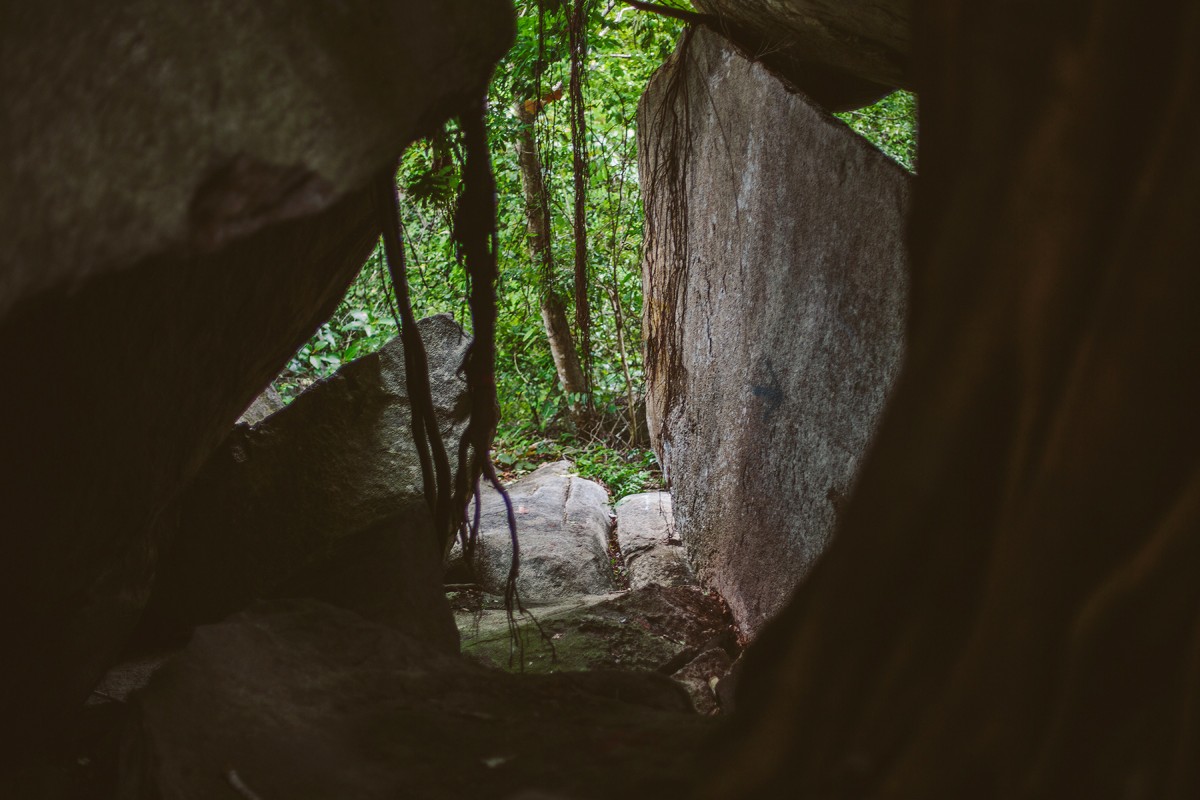 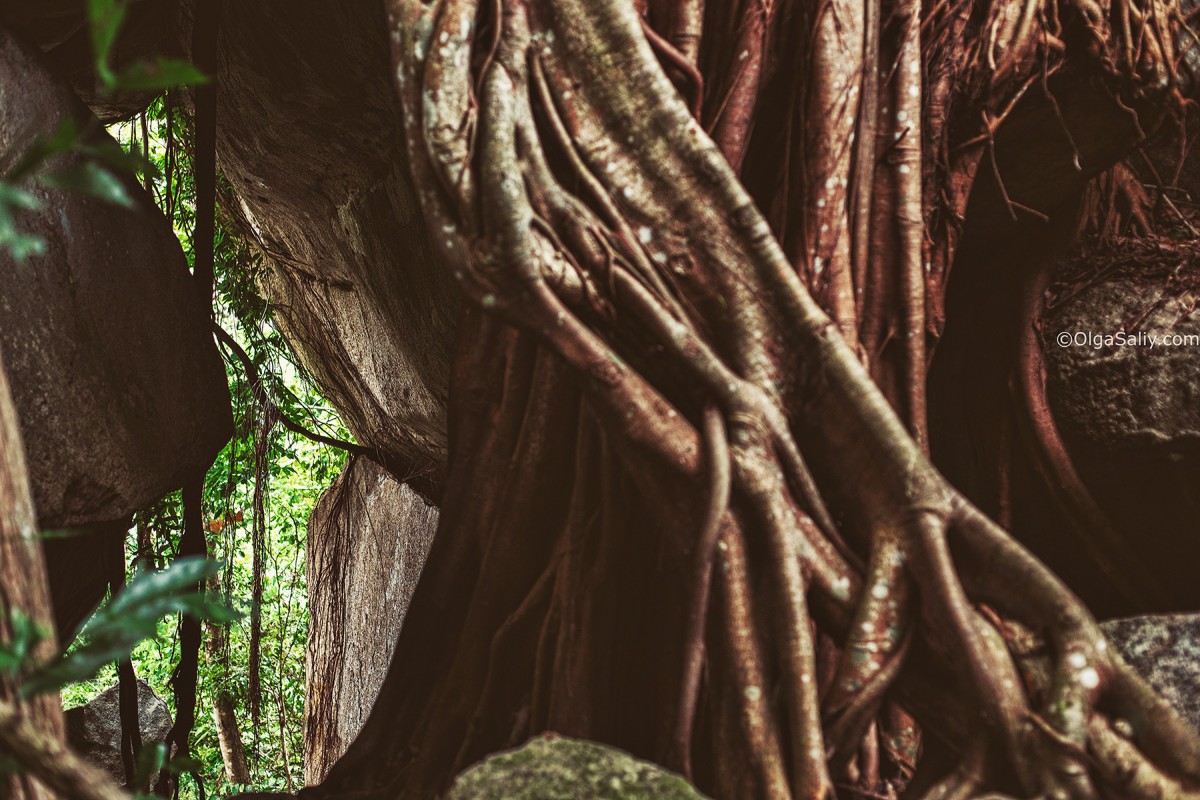 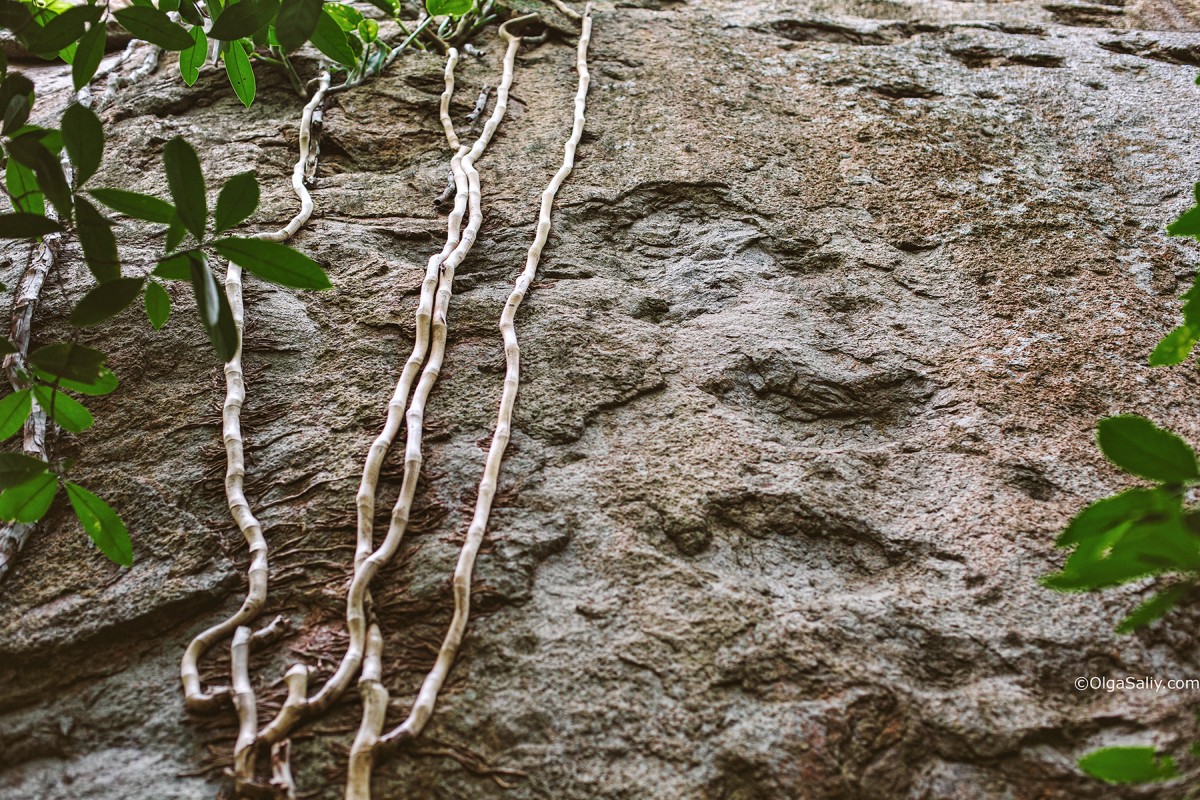 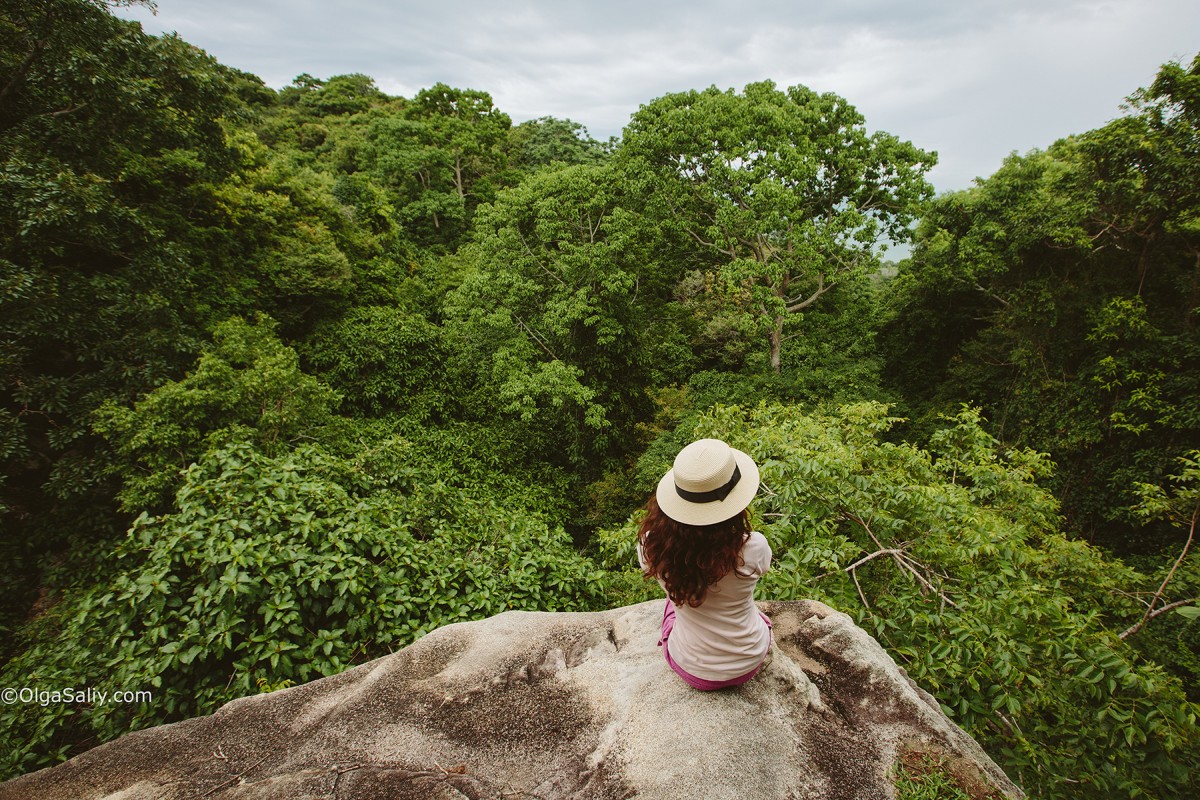