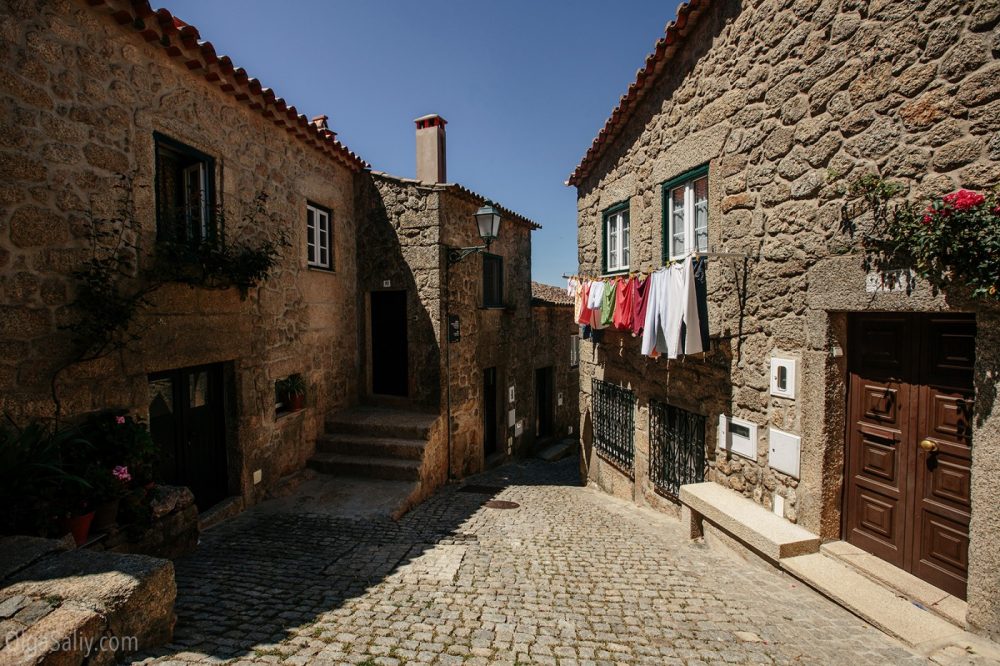 You can see a lot of incredible villages with stone houses, windmills and misty landscapes among Portuguese mountains, and Monsanto is one of the most popular villages among tourists. It’s located between Porto and Lisbon (277 km from the capital), not far from Spain border and the highest mountain ridge in Portugal — Serra da Estrela. Tourists from different countries come here throughout the year willing to see the village built among huge boulders and received the title “The most Portuguese village of Portugal”. 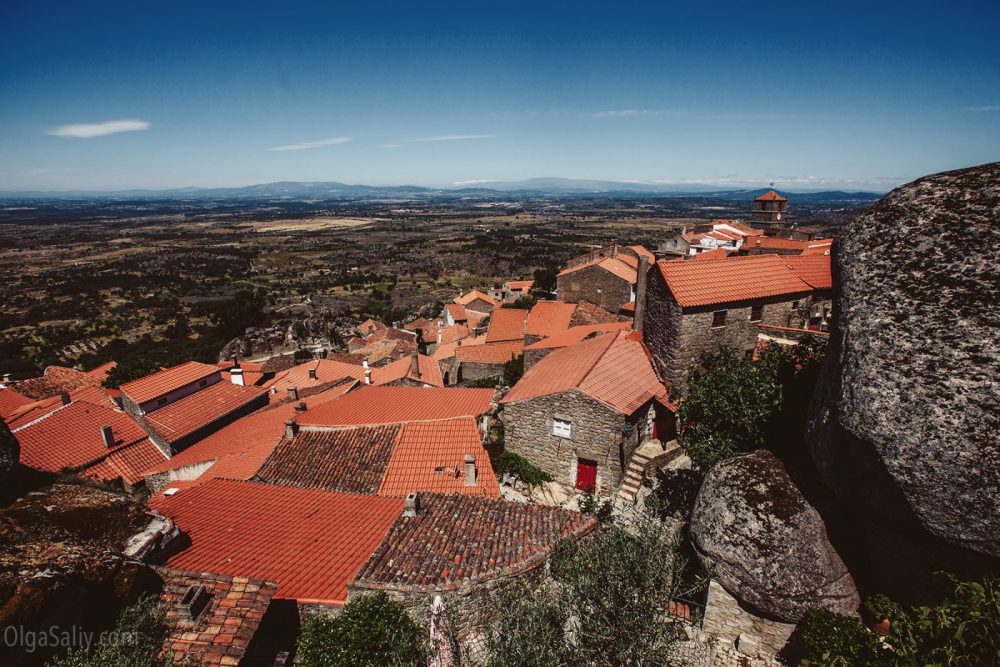 Monsanto received that title, and a silver cock as a prize, after winning the contest in 1938. Copy of that cock is now presented on the tower Torre de Lucano.

The first paragraphs of village description say that building the houses, people used boulders as walls and only then added the rest of the house. Really, why not? They turned out to be unique, harmonious and strong — the houses have been standing there since 12th century. 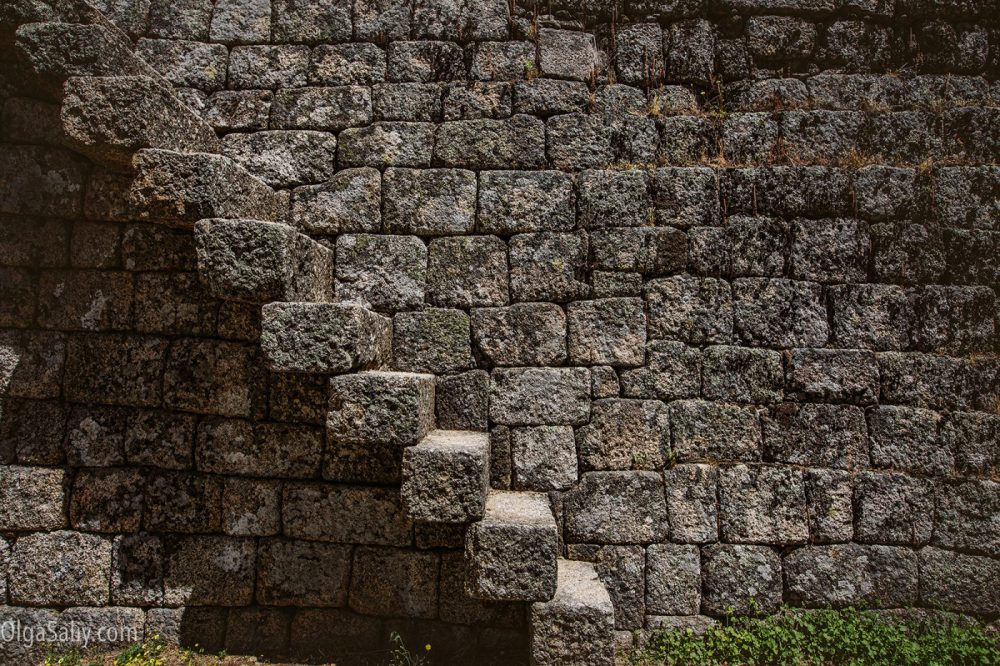 One of the local sights is ruins of an old castle. It used to stand there since the foundation of the village and was destroyed in 18th century when a lightning got in the ammunition storage facility.

A long time ago, when people conquered territories, Monsanto was always difficult to conquer due to its mountainous terrain. And the village has its own legend connected to this fact.

During one of the wars, after 7 years of siege, there left only one cow and a sack of grain in Monsanto castle. Everybody felt sad but one strange woman proposed a crazy plan how to get out of this situation, and tt was supported by other people: they fed a hungry cow on grain and threw it right on the enemies.

Enemies saw that madness and thought that if people have full supply of food even after 7 years of siege, then it’s useless to wait anymore. Enemies gathered and went away with nothing. Siege was lifted, and the day of liberation — the 3d of May — became the Holy Cross day in Monsanto. That day people in festive national costumes walk to the castle and bring a flowered white pot that symbolize a cow. After the rituals, that pot is thrown from the castle walls to the ground. 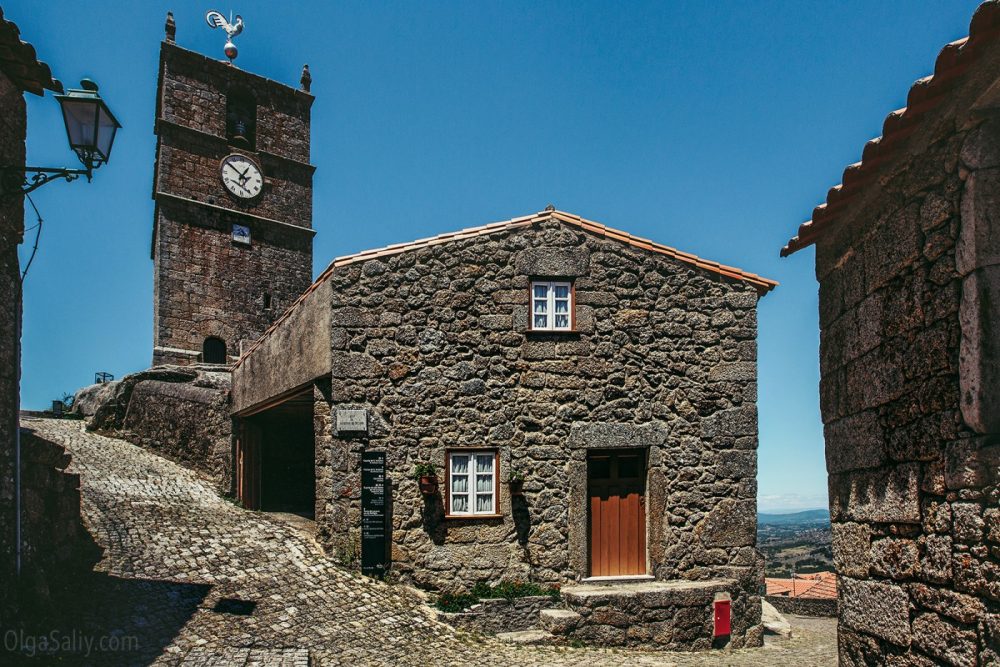 How to get to Monsanto

You can get there by: 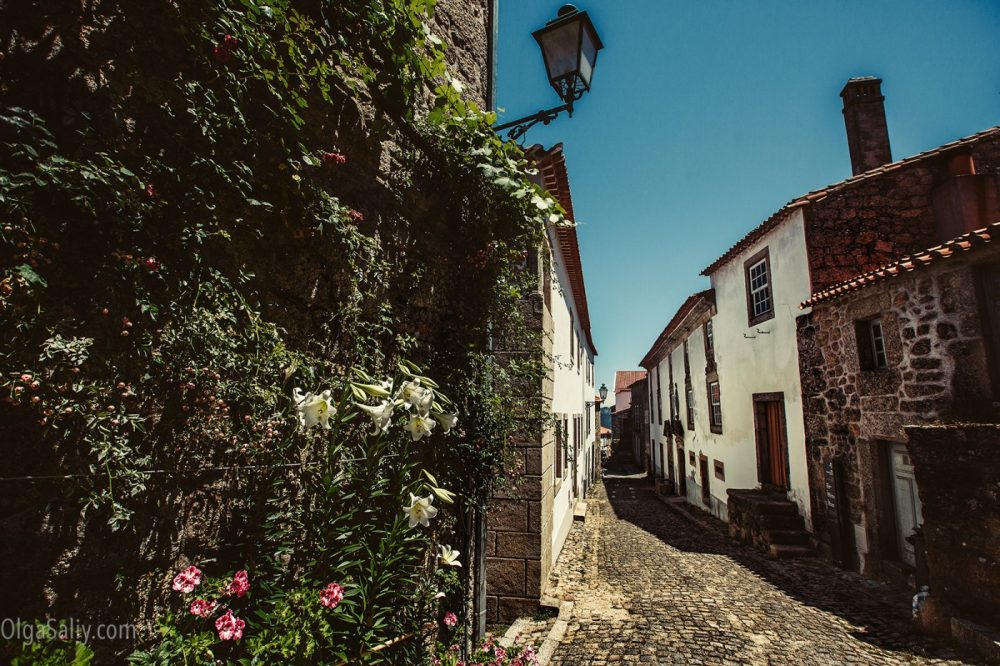 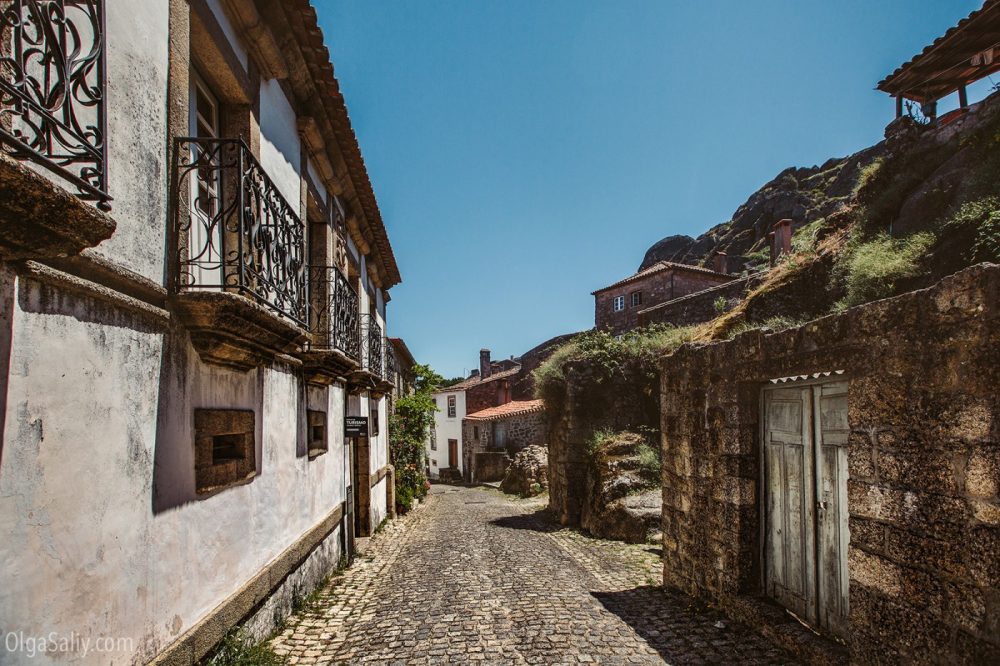 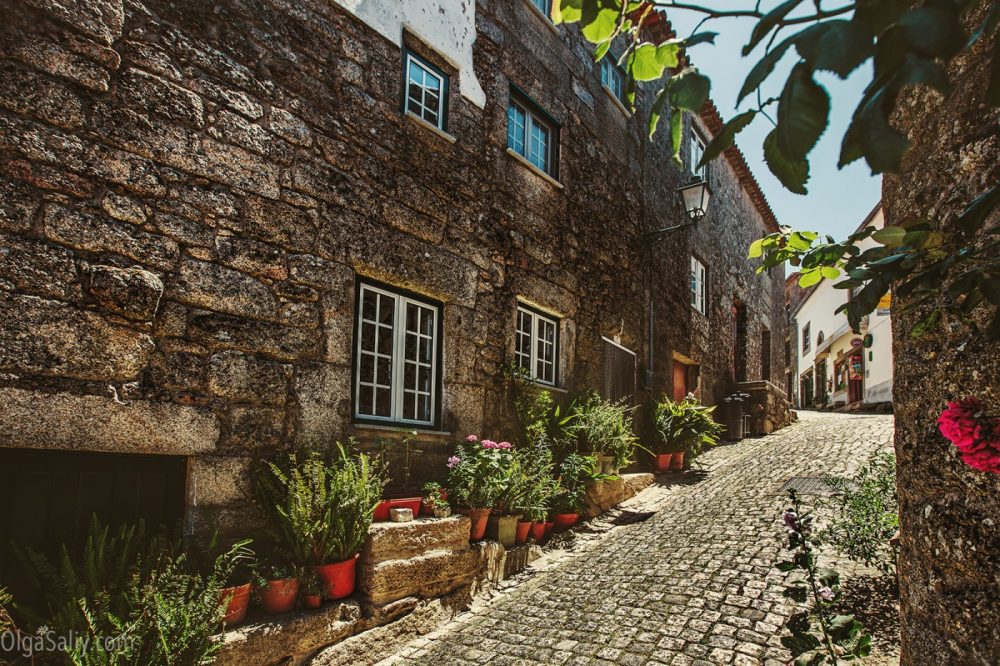 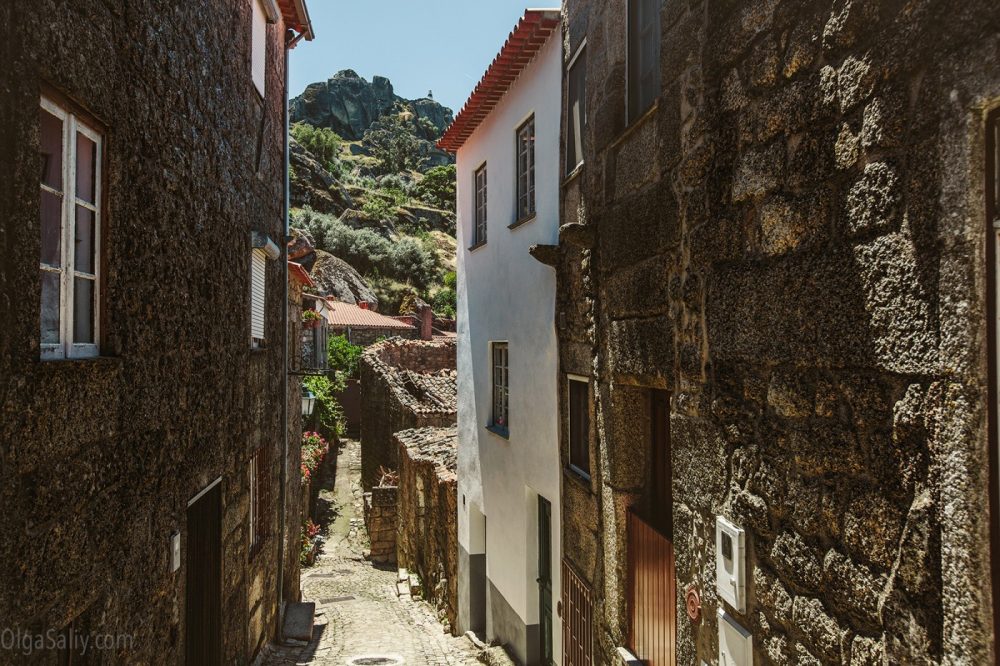 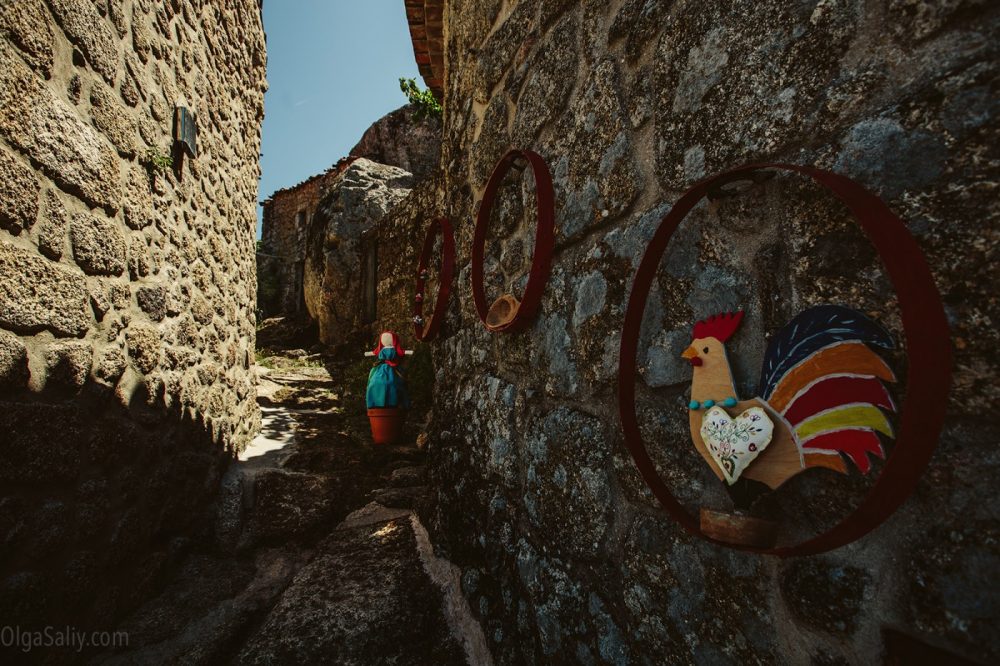 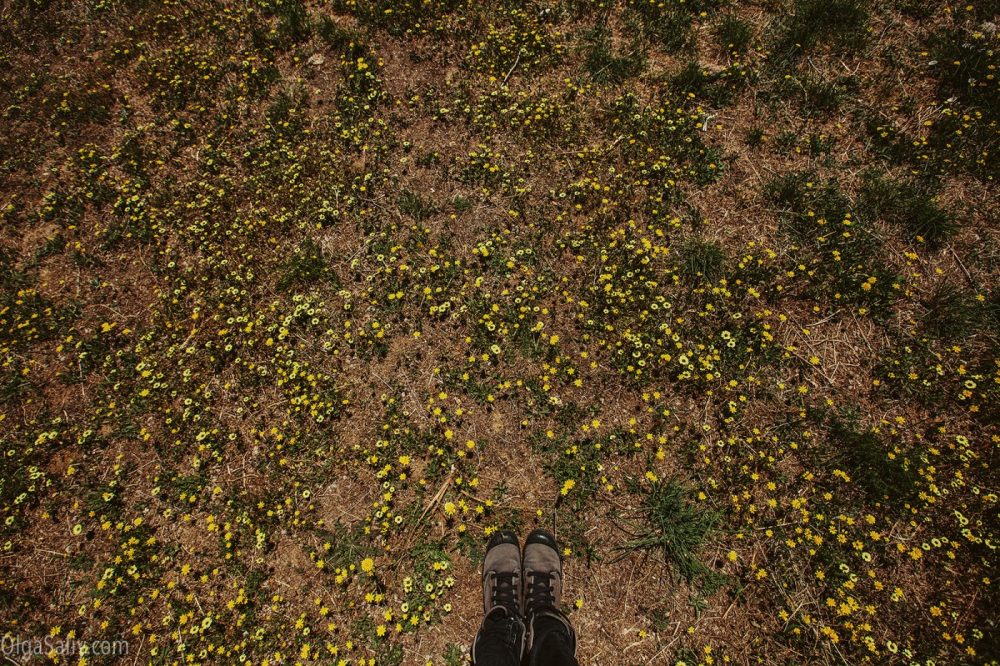 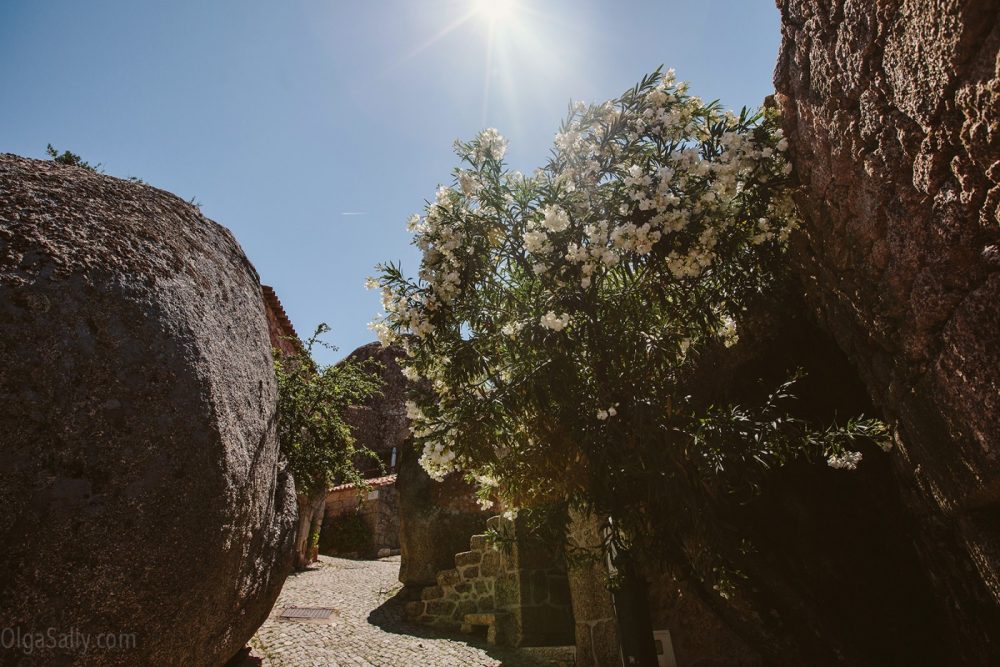 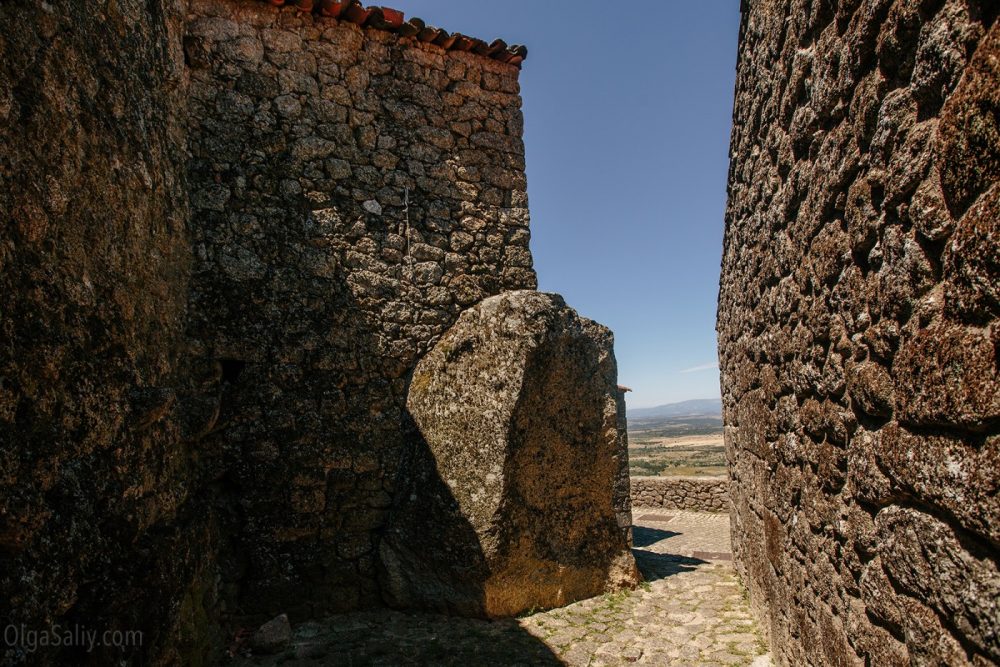 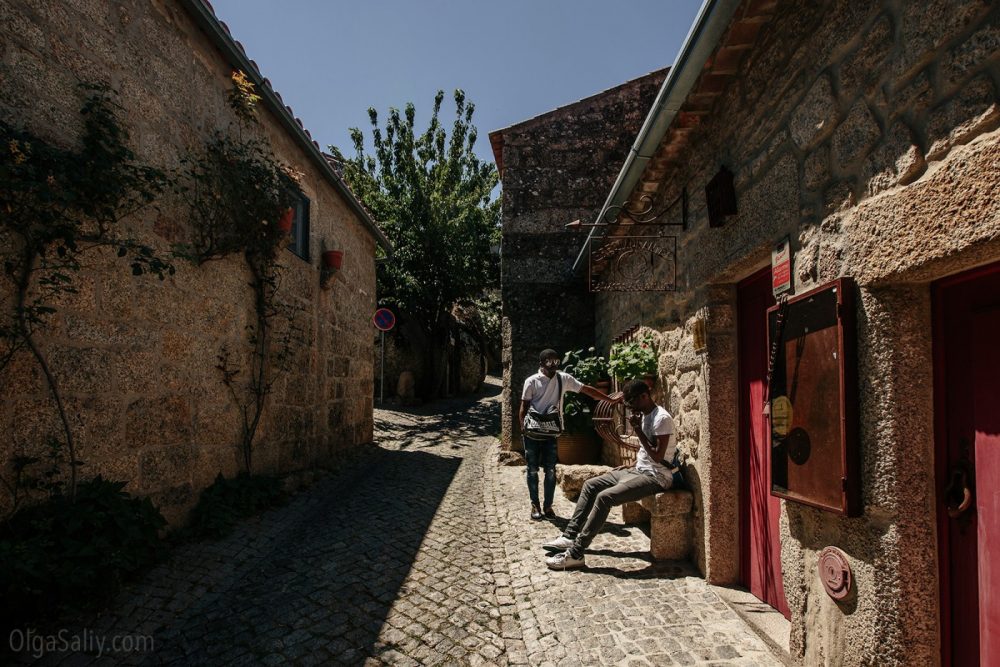 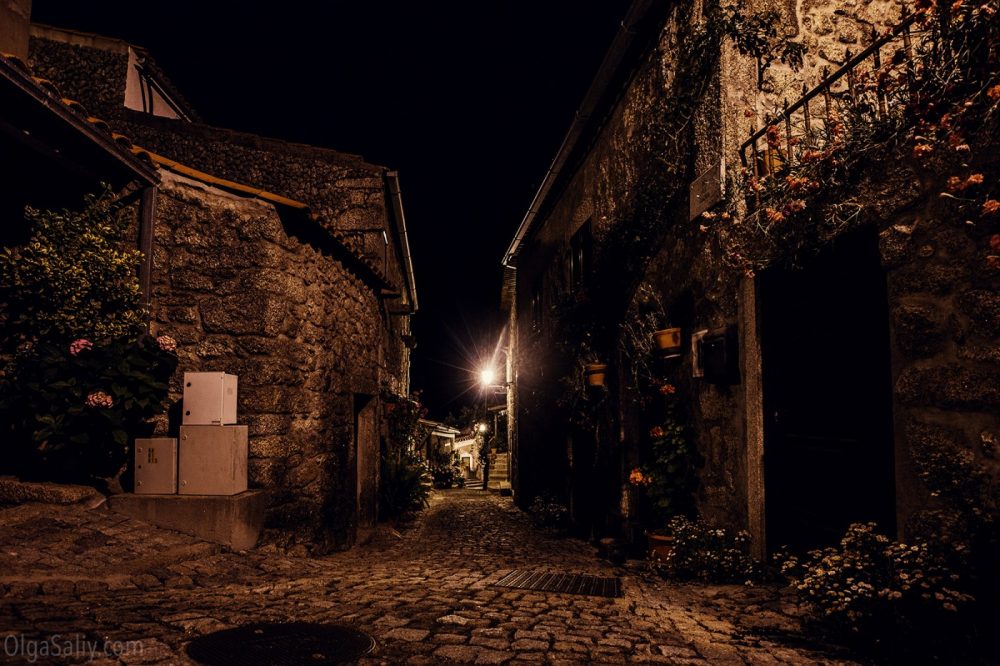